Home » Uncategorized » Photos from Halmahera, one of the world’s strangest and least recognized biodiversity hotspots

Photos from Halmahera, one of the world’s strangest and least recognized biodiversity hotspots

Posted By Mongabay on Jan 7, 2011 in Uncategorized

The following pictures were taken by Dmitry Telnov during visits to Halmahera, largest island in the Maluku Islands.

Halmahera has been compared to a mini-Sulawesi for both its geography and high levels of endemic wildlife.

The island has also been plagued by conflict between the indigenous population and transmigrants from other parts of Indonesia. 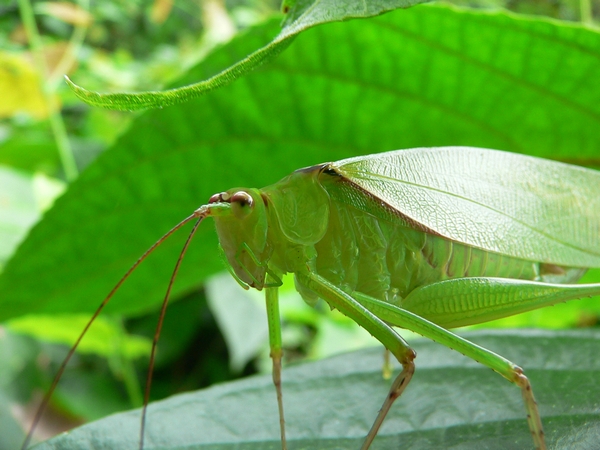 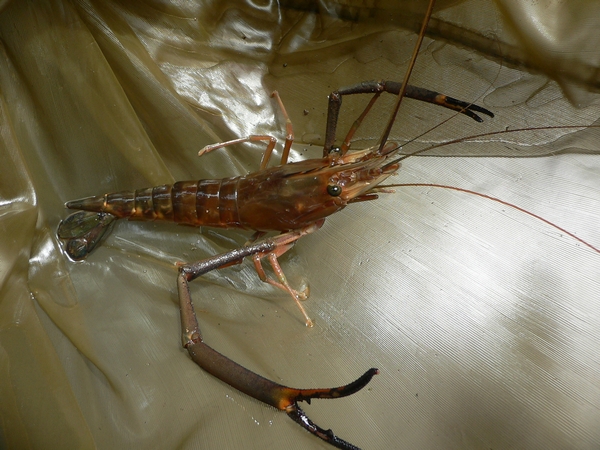 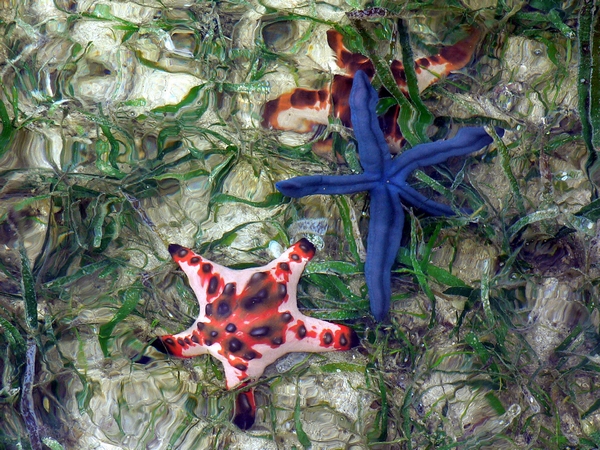 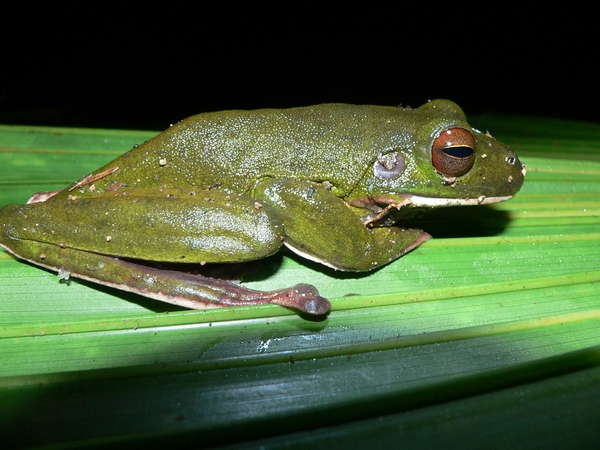 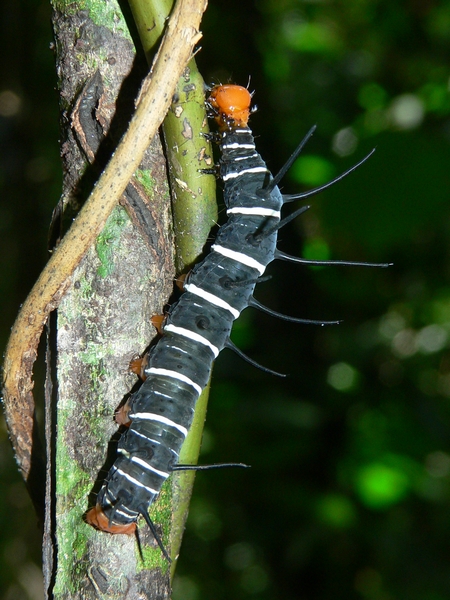 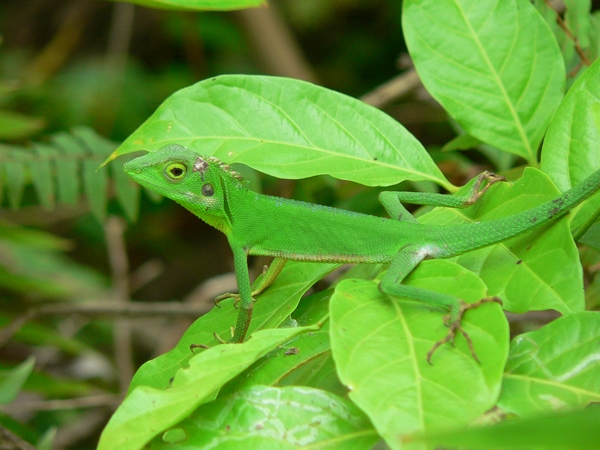 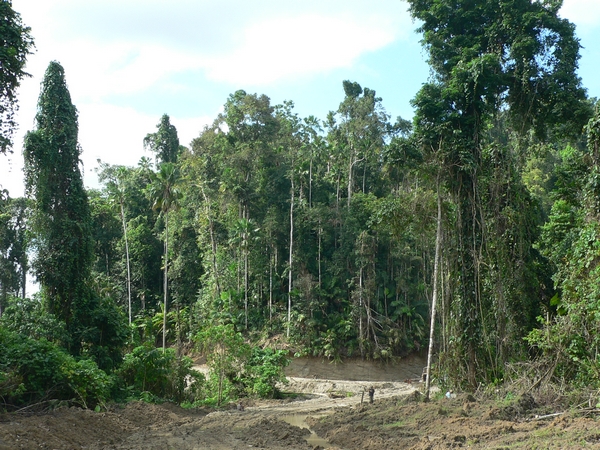 Devastation of pristine Halmaheran rainforest due to road construction and logging

More of Dmitry’s Indonesian pictures are available in a guest gallery at http://travel.mongabay.com/indonesia/dmitry/