Posted By Mongabay on Nov 26, 2011 in Uncategorized 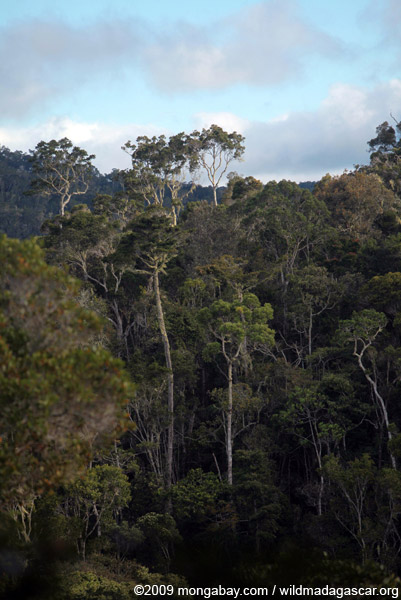 On Friday the Wall Street Journal carried an anti-Lacey Act rant by Kim Strassel. The post contained the usual talking points pushed by Gibson Guitar Corp and the Tea Party groups that have turned its alleged illegal activities a cause-célèbre for anti-regulation types. But is also contained errors.

First, the Environmental Investigation Agency is not a “murky British green outfit” but an NGO registered in both the U.S. and the U.K. Unlike some the groups that have gotten behind Gibson’s campaign (e.g. the Consumer Alliance for Global Prosperity), EIA discloses its donors and its filings are available from the IRS.

Second, initial action against Gibson was about illegally-sourced timber from Madagascar, which according to preliminary filings was not “legal and documented”. Emails from Gibson employees confirm that the company knew it was buying from a grey-market source, one which was avoided by other prominent guitar makers due to concern over legality. Strassel’s commentary only mentions the second Gibson raid, which was about Indian rosewood.

This represents yet another example of why I didn’t renew my WSJ.com subscription.