Posted By mongabay on Apr 1, 2013 in Photography, Photos, Wildlife 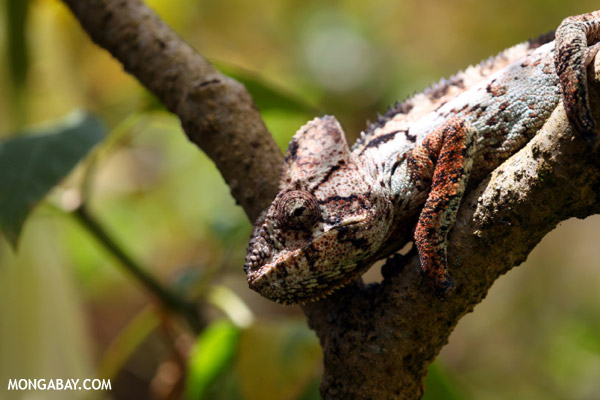 These masters of disguise are endemic to Madagascar and can be found in a variety habitats ranging from urban to rural landscapes and moist to dry areas at various elevations.  Oustalet’s Chameleon (Furcifer oustaleti) are known as the words longest chameleon maturing to nearly 70cm in length. Due to this widespread range there are listed as Least Concern on the IUCN’s Red List. They mainly feed on insects which they catch with their high-speed long sticky tongue and were previously thought to be carnivores, however, they have been observed feeding on fruit. 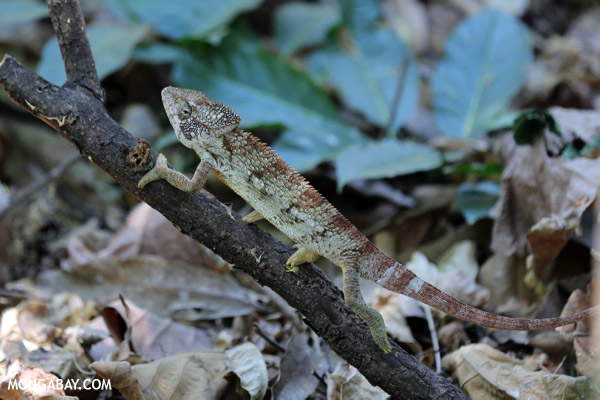