Posted By mongabay on Sep 5, 2013 in Environment, Photography, Wildlife 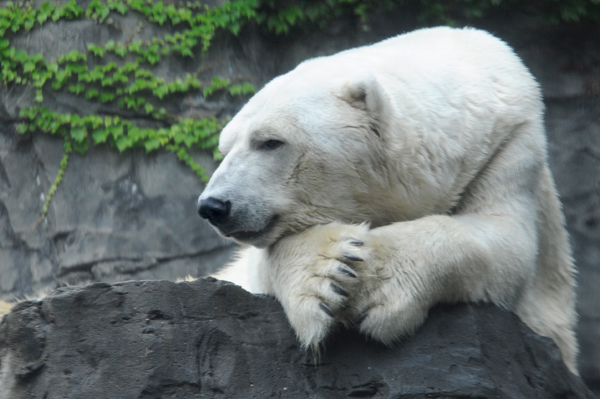 Gus was visited by more than 20 million zoo goers in the 24 years he graced the waters of The Wildlife Conservation Society’s Central Park Zoo. Sadly, Gus, the adult male polar bear, passed away last week at the age of 27.

“Gus was an icon at the Central Park Zoo and a great source of joy for our visitors and staff,” said Jim Breheny, WCS Executive Vice President of Zoos and Aquarium. “He was an important ambassador for his species bringing attention to the problems these bears face in the wild due to a changing environment. Polar bears are apex predators – the kings of their domain, but vulnerable in a world affected by climate change brought on by human activity.”

Polar bears, the largest carnivore on land, actually spend much of their time in the water and Gus was no different. However, during his time in Central Park, Gus gained media attention for his repetitive swimming pattern.  The public and zoo keepers were concerned for this magnificent animal’s mental health in such close quarters. WCS Central Park Zoo staff created an enrichment program that included such elements as food scavenger hunts, motor skill enriching toys, and personalized positive reinforcement training sessions.

There is no doubt Gus’ kin are in serious peril.  Polar bears are listed as Vulnerable by the IUCN Red List and their habitat in the Arctic is disappearing at alarming rates due to climate change.

Though Gus might have been cramped at times in his New York City home, we can find some comfort in the fact that he helped spread the message about the beauty, majesty, and importance of these animals in our world, calling on us to make the changes necessary to save his species.  On behalf of 20 million of us, thank you, Gus. 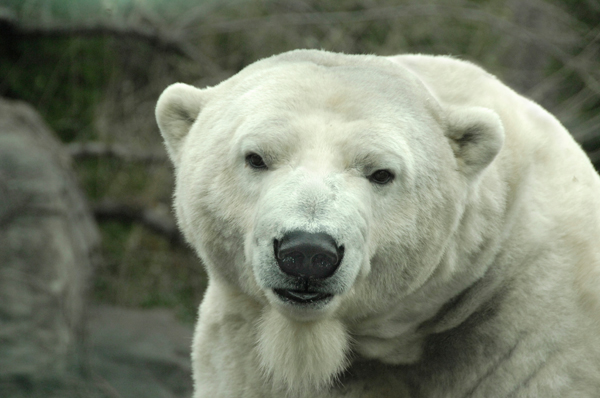