Home » Photography » Photos: up close and personal with Sumatran elephants

Photos: up close and personal with Sumatran elephants

Posted By jlhance on May 1, 2011 in Photography, Photos, Wildlife 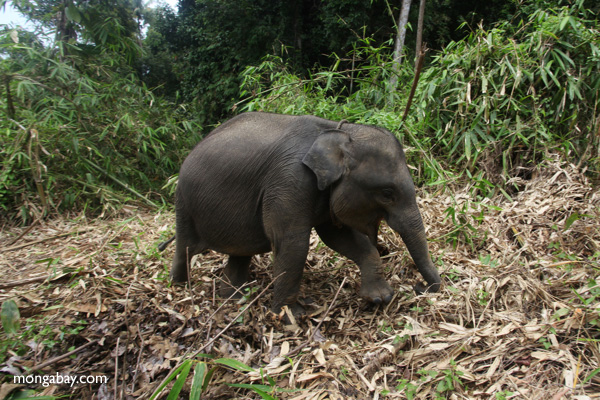 Baby Sumatran elephant on the run.

Meeting of the minds. 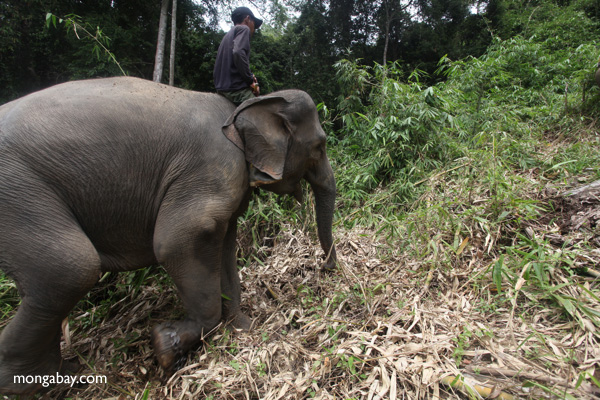 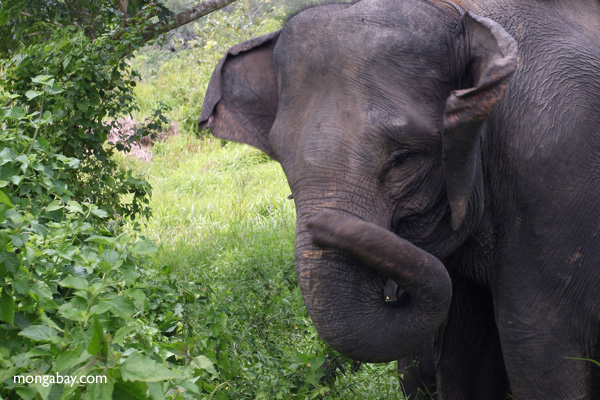 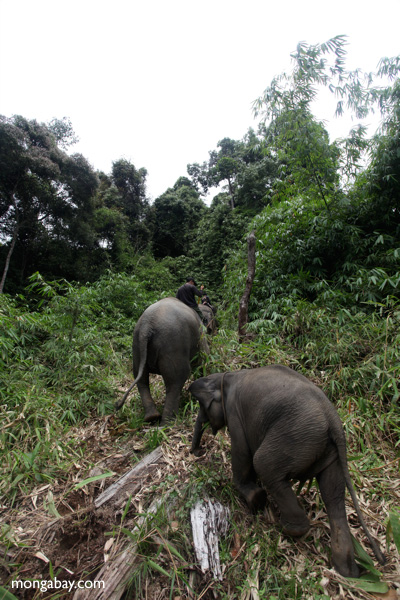 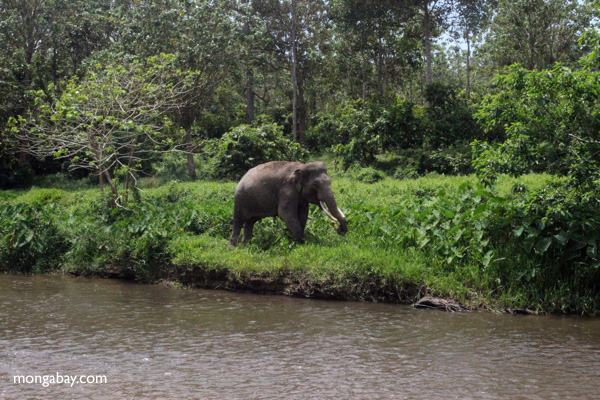 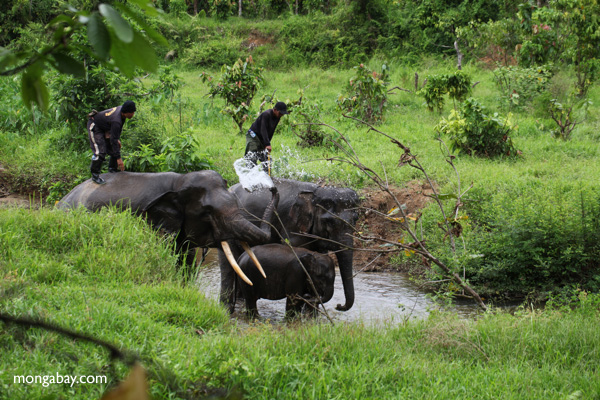 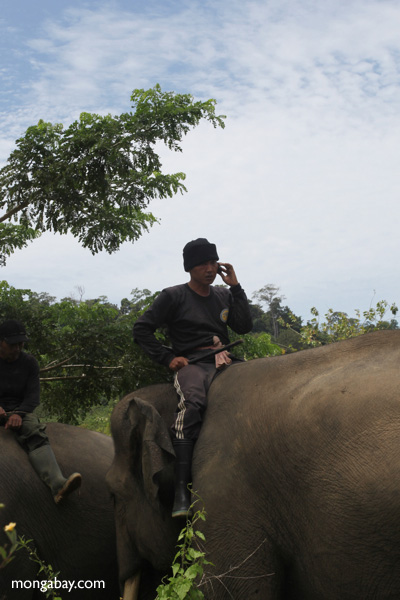 To see why elephants are vital to the forests they inhabit:

Elephants: the gardeners of Asia’s and Africa’s forests

(04/25/2011) It seems difficult to imagine elephants delicately tending a garden, but these pachyderms may well be the world’s weightiest horticulturalist. Elephants both in Asia and Africa eat abundant amounts of fruit when available; seeds pass through their guts, and after expelled—sometimes tens of miles down the trail—sprouts a new plant if conditions are right. This process is known by ecologists as ‘seed dispersal’, and scientists have long studied the ‘gardening’ capacities of monkeys, birds, bats, and rodents. Recently, however, researchers have begun to document the seed dispersal capacity of the world’s largest land animal, the elephant, proving that this species may be among the world’s most important tropical gardeners.