Posted By mongabay on Dec 15, 2015 in Commentary, Forests, Uncategorized

When looking at a satellite image of Southeast Asia, you see white clouds dotting the sky, beautiful shades of blue hugging the coast, and a thick, green forest enveloping the land. Swirls and curves mark the Northern Highlands of Laos and Vietnam—but they are accentuated by swaths of brown. River pathways leading to the ocean—lined with brown. One would expect this tropical region to be covered in a blanket of life, however this is not the case. Because what the hell is that big brown spot smack dab in the middle? 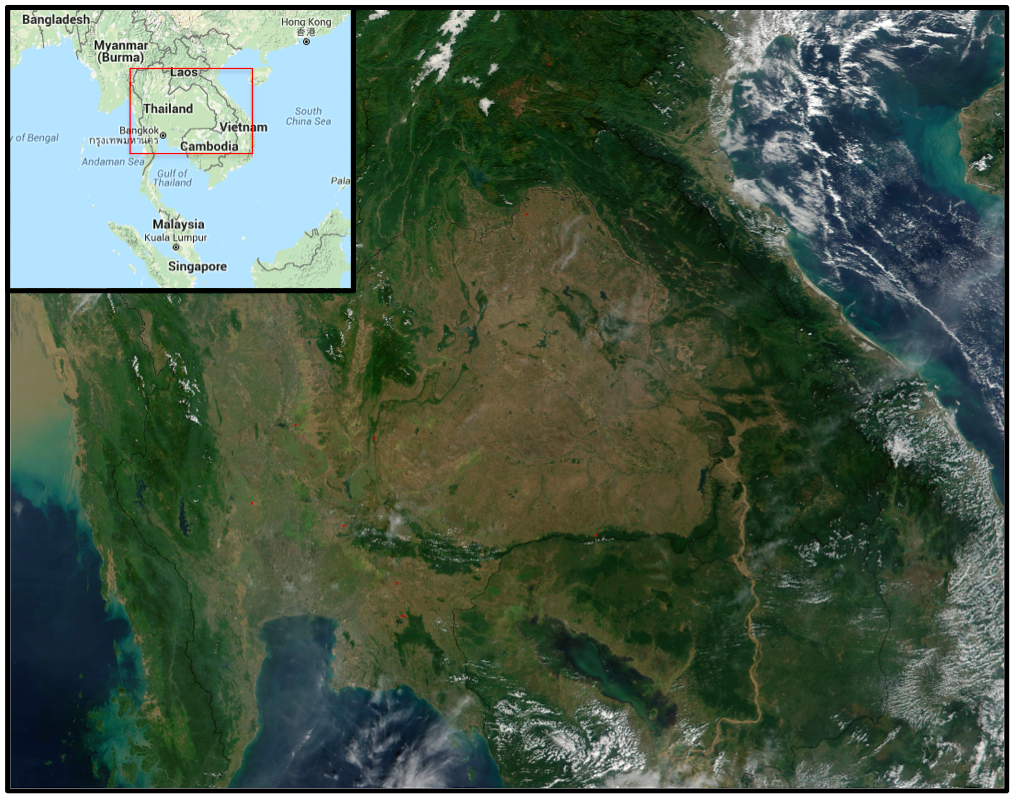 After recently visiting Laos, I learned firsthand that the big brown spot is made up almost entirely of clearcut forests and farms, and this environmental devastation is only exacerbated by the social implications of these destructive activities. Traversing the mountainous nation of Laos by bus showed me the hard truths the indigenous peoples of this impoverished nation must face every day. Laotian citizens with no political or social power are incentivized by governmental and economic pressures to cut down, tear up, or otherwise extract all valuable resources from their homeland so that they may simply feed their families. Many of these people neither see the benefits of a growing economy nor the infrastructure of industrialization. All they see is environmental destruction, meager wages, and a part of their heritage stripped from the land.

When I left, all I could think was: How did things get so bad? and what can I do to help?

Indo-Burma is one of the largest biological hotspots in the world, covering nearly two and a half million square kilometers from the Ganges River in India to the Pacific coast of Vietnam.

Dr. Mark McGinley, a professor at Texas Tech University and Editor-in-Chief of “The Encyclopedia of Earth,” says that Southeast Asia is home to 13,500 plant species, over half of which are only found in this unique place. Six large mammal species have been discovered in the last 12 years alone as well. It is a mysterious and foreign land, even to those who inhabit it. And at the center of the region lies the nation of Laos. 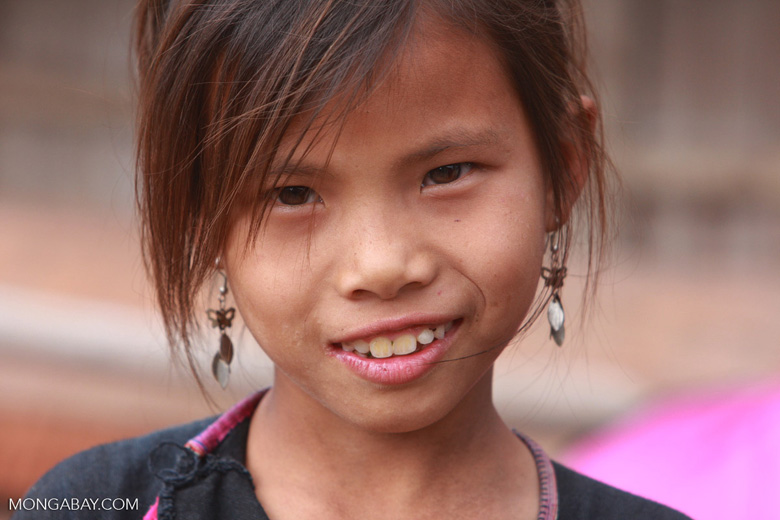 Laos is sparsely populated and has a weak central government with poor environmental regulations. Because of Laos’ poverty and abundant natural resources, it is quickly succumbing to the curse of natural wealth—exploitation. Ecological abuses are taking place every day in the form of unchecked logging, mining, agriculture, and dirty industry. Over 80% of Laos is considered “moderately degraded,” according to Professor Guillaume Lestrelin of the University of Durham, meaning it shows a large reduction in agricultural productivity that can only be restored through investing millions in technology. An investment the ineffectual, corrupt Laotian government is not terribly interested in.

When Laos gained independence from France in the mid 1950s, nearly three quarters of the nation’s dense, tropical forests were inhabited and preserved mostly by local ethnic minorities, according to studies by both the International Fund for Agricultural Development and the Asian Development Bank. These isolated communities supported themselves entirely through subsistence agriculture and gathering materials and food from the plentiful forests. Now to support the rapid economic growth of neighboring Vietnam, China, and Thailand, landlocked Laos resorted to a nationwide deforestation and mining campaign to stimulate the economy. In only a half century, Laos’ forested area has been slashed by over 30% a total of loss of 7.7 million hectares, a loss of about the size of Belgium.

The Lao Department of Land Management is apprehensive of the ecological implications of destroying Laos’ majestic mountains for rare metals and timber while transforming its delicate floodplains into industrial dumping sites and wet rice paddies. Economist Ikuo Kuroiwa at the Institute of Developing Economies calls Laos a “plentiful space, abundant water resources, and cheap labor…a quarter to one-eighth the cost of labor in Thailand.” Poverty-stricken mountain tribes resort to unsafe mining and ecologically damning techniques to provide for their communities in the face of great international pressure. 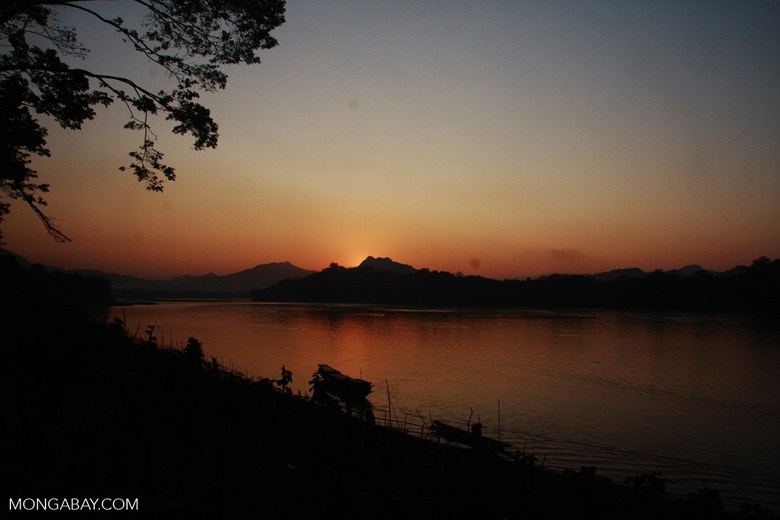 Sunset on the Mekong River. Photo by Rhett A. Butler / Mongbay.com

So what are we to do about this… this atrocity? As consumers, we can support the countless East Asian communities in and around Laos, voiceless in their national dialogues, simply through buying local produce and Fair Trade Certified goods wherever possible. It may not mean much to you, but it means a lot to the disadvantaged inhabitants of Laos. Through purchasing goods produced ethically and sustainably, you show that your dollars will not reinforce the status quo— that you respect the dignity and worth of all peoples and ecosystems, no matter how distant. We must educate ourselves on where our products are coming from so we can become sustainable consumers in our globalizing world.

Empowering ethnic minorities throughout Southeast Asia is essential to protecting not only a rich and diverse landscape, but also the people who have maintained its ecological balance for centuries. We must stand up for those forced to demolish, exploit, and commodify their homeland beyond recognition. Satellite photos show the scars humankind has cut into this unique and fragile ecosystem. Laos is at the center, the heart, the pulse of life in Southeast Asia and it must keep beating.