Posted By mongabay on Dec 15, 2015 in Commentary, Mongabay.org

We have all become familiar with headlines detailing the latest massacre of civilians by ISIS, or the struggles of refugees exiting Syria. It is indeed rare that we hear good news coming from the region. When we do, it is often related to the Hashemite Kingdom of Jordan, a small country in the heart of the region that has become a welcoming haven for refugees displaced by the war in Syria and other conflicts. While the international community has lauded Jordan’s acceptance of refugees, the situation has put immense strain on the country’s already-imperiled water resources.

Jordan has accepted 628,887 Syrian refugees displaced by the conflict as of September. With a population of 6.5 million, this represents nearly 10 percent of Jordan’s people, an increase that has taken place in just five years. The enormity of this may be easier to fathom if one imagines the population of the United States suddenly increasing in excess of 30 million. This drastic immigration has affected Jordan in many ways: the country’s schools, hospitals, and infrastructure have struggled to keep up. There is, however, an even more daunting issue facing the country that demands immediate attention from both Jordan and the international community. In one of the world’s water-poorest countries, the influx of people puts even heavier strain on the country’s limited and already-mismanaged water resources.

Jordan’s water issues have existed for decades. With the explosion of immigrants from the Arab-Israeli conflicts in the 1960s and 70s, the country turned to groundwater extraction to feed the thirst of its rapidly growing population. A prominent example of this exploitation comes from the Azraq Oasis in the eastern part of the country. Azraq was once a veritable oasis in the desert, a wetland stretching for miles and attracting millions of migrating birds and wild animals every year. Fed by an underlying aquifer, Azraq was mined extensively for its water throughout the 1980s to serve the growing populations in the western part of the country. In the early 1990s, the oasis dried up and the springs that had once gushed failed to provide. The loss of the wetlands decimated wildlife population in Azraq, while migrating birds moved to the nearby Sea of Galilee.

To this day, Jordan continues to mine for its water. In other words, the country exploits, at an unsustainable rate, its groundwater resources faster than water tables can refresh themselves. This is true not just for Azraq but for the numerous other aquifers currently used to quench the thirst of Jordan’s growing population; aquifer recharge rates simply cannot keep up with the demand. But the country’s water problems are greater than simply its aquifer’s unsustainable extraction rates. By most estimates, approximately half of the water extracted from Jordan’s aquifers never make it to the tap. The country suffers from leaky infrastructure and high rates of water theft. Even worse are the projections that at current extraction rates, Jordan’s aquifers are projected to run completely dry by 2050. These problems will only be compounded by climate change in coming decades, which is projected to make the region drier and lead to even slower recharge rates for the country’s aquifers. Thus, it is imperative that Jordan addresses the issue of groundwater mining as the country continues to accept refugees from nearby conflicts. 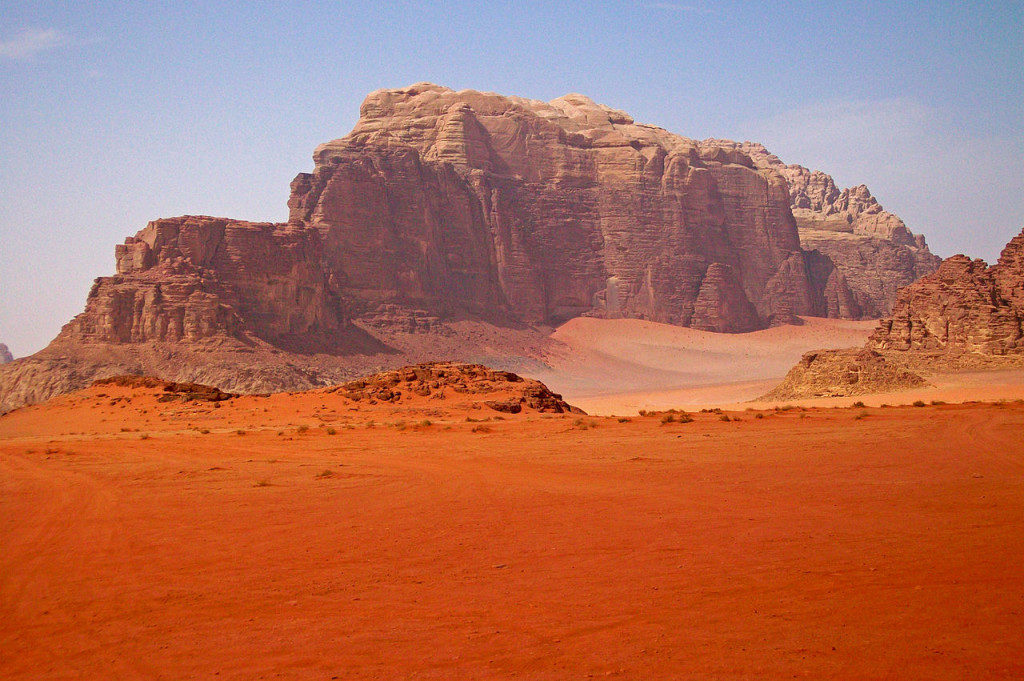 However, as a small developing nation with the burden of a large immigrant population, this responsibility must not fall only on Jordan but to other members of the international community. USAID already administers programs in Jordan dealing with wastewater and water treatment while numerous governmental aid organizations from Japan, Germany, and other European nations assist in the management and protection of Jordan’s water supply. But these efforts alone are not sufficient. Attention must be turned to developing a sustainable, long-term plan for the country’s water resources. To accomplish this, the onus must fall on the United Nations and the numerous organizations already involved in the management of this resource, as well as Jordan. Efforts from these organizations will be necessary to move Jordan from its current emergency-based approach to water management to a sustainable model for the future.

With Jordan bearing a large portion of the refugees from the Syria conflict, international efforts must be made now to ensure that the country’s humanitarian efforts do not lead to environmental calamities in the future. In a resource-poor country like Jordan, attention must be paid not only to the large number of refugees entering the nation, but also the effects of these changes on the country’s scarce and most important natural resource: water. Responsible management of Jordan’s water will be imperative if the country is to continue in its humanitarian efforts in coming decades.