Posted By mongabay on Jul 28, 2014 in Environment, Travel, Wildlife 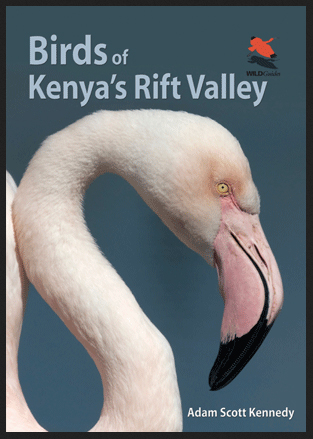 Similar to the previous guidebooks by the Kennedys, Birds of Kenya’s Rift Valley includes over 300 image collages of the most common regional bird species in their various plumages for each identification. Birds are organized into sections broadly defined by the ecological zone they reside in. A useful scientific checklist of names is included as an appendix.

I highly recommend the Kennedys’ series of bird and mammal books for the casual traveler looking for a good, easy-to-use set of guidebooks for the Kenya and Tanzania region.