Posted By mongabay on Oct 22, 2014 in Environment, Wildlife 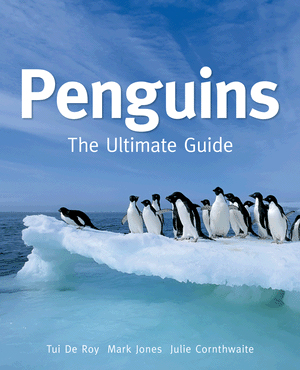 Penguins: The Ultimate Guide will provide you with interesting facts about penguins, details about their natural history and evolution, approaches to their conservation as well as information on the impacts of climate change on their populations. While we often think we know a lot about penguins because of how often they are anthropomorphized and employed in the media, we really understand very little about most penguin species. This is because most of their lives are lived in remote locations and often underwater.

For example, did you know that….