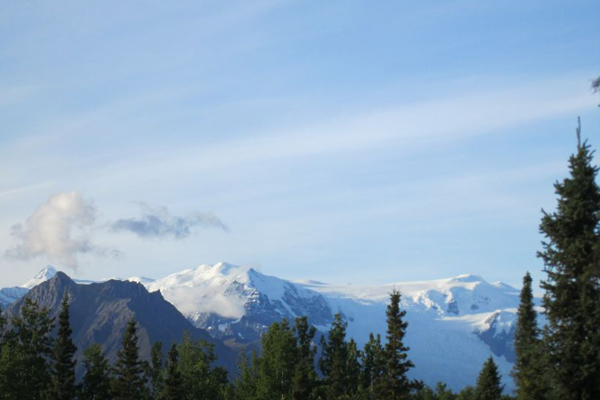 Into the future: DNA barcoding plants in the Alaskan wild

By Ellen Jorgensen There’s nothing so final as watching the bush pilot take off in his tiny plane, leaving you stranded in the Alaskan backcountry. We had plenty of food for a three-day expedition, but no satellite phone or any other way to contact anyone. In Alaska, the phrase ‘primordial indifference’ pretty much sums up your relationship with the vast, glacier-carved landscape. Mother Nature does not care if an ant like you lives...

The musk ox was extinct in Alaska as recently as the 1880s but was re-introduced into Alaska’s Arctic in the 1970s and today, approximately 3500-4000 musk oxen exist there. According to Joel Berger, a conservationist at the Wildlife Conservation Society (WCS), says that only 10-30 of the animals remain in Alaska’s Arctic National Wildlife Refuge–down from more than 400 that lived in the refuge in the 1990s.