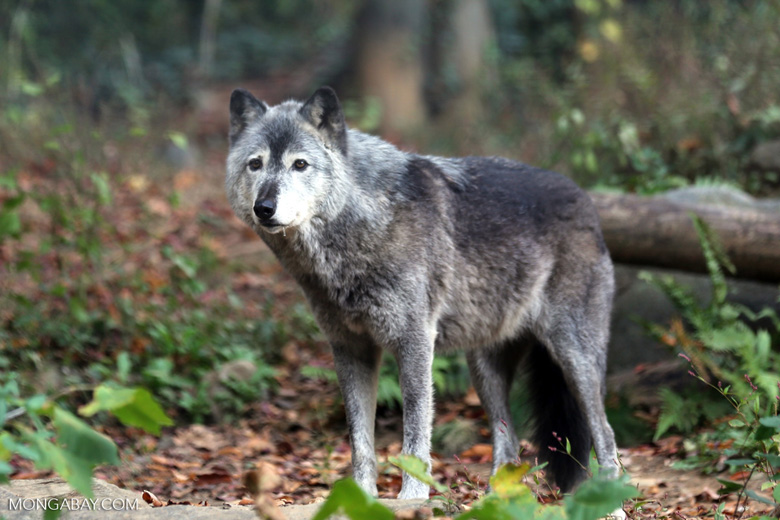 Commentary by Cyril Christo I am in favor of animal rights as well as human rights. That is the way of a whole human being. Abraham Lincoln We have doomed the wolf not for what it is, but for what we deliberately and mistakenly perceive it to be –the mythologized epitome of a savage ruthless killer – which is, in reality, no more than a reflected image of ourself. Farley Mowat, Never Cry Wolf It is no coincidence that a poem called... 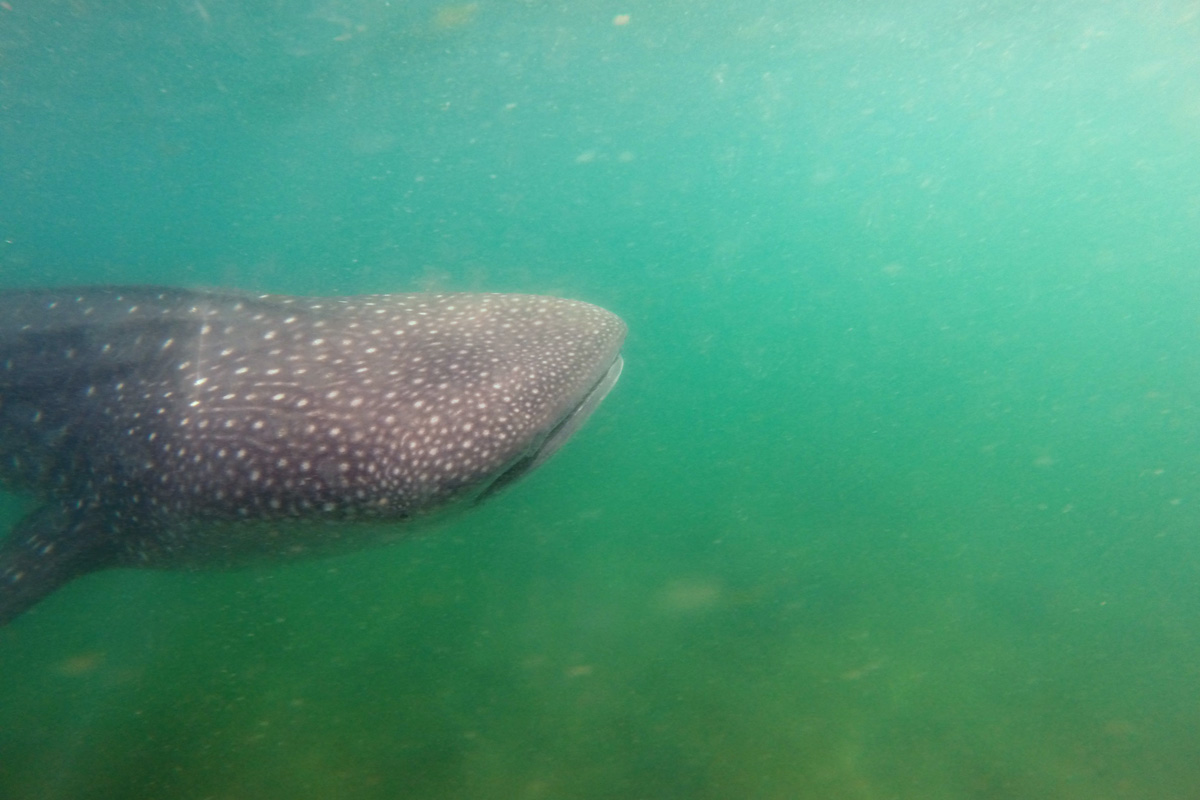 A Salute to the Angels of the Sea, the Whale Sharks (commentary)

Posted By Mongabay on Nov 6, 2015 in Commentary

Commentary by Cyril Christo “I salute you ancient ocean. Answer me, ocean do you want to be my brother? wrote Lautreamont, whose incantations about man and the nature of evil in The Songs of Maldorar from 1869 are astounding even today. But even one of the most radical poets of the 19th century, who died at the age of 24, could not have dreamed of what humanity is doing to the original matrix of life on earth, the blood plasma of the...

Cultural survival at stake for the rainforest Penan of Borneo

Posted By Mongabay on Jan 26, 2011 in Uncategorized

The Penan tribe in Sarawak, in the Malaysian part of the island of Borneo, are trying to stop logging and palm oil companies destroying their rainforest home. Survival International, the organisation supporting tribal peoples, is campaigning for the Penan’s rights to their land. Survival researcher Miriam Ross traveled to Sarawak to meet some of the tribe. In one nomadic Penan community, Pisang, a Penan hunter, told her his story.

Wikileaks: The EU and Germany Are Failing to Lead on Climate Change

Posted By Mongabay on Jan 7, 2011 in Uncategorized

Perhaps, prior to the Wikileaks scandal, small island nations which stand to be deluged by rising sea levels might have looked to the
European Union and, specifically, Germany to provide leadership on climate change. Recent disclosures, however, have probably dashed any such hopes.
Far from looking out for the interests of vulnerable countries imperiled by global warming, the European Union has conspired with the United States to
limit the scope of climate change reform in international negotiations.

Posted By Mongabay on Jan 4, 2011 in Uncategorized

Though Wikileaks documents have illuminated the underhanded foreign policy shenanigans of governments world-wide, the cables also demonstrate that many states are intent on halting meaningful progress on the environment. Previously, I discussed how the U.S., as well as other emerging powers such as Brazil, sought to derail international climate change negotiations. In light of recent cables, however, it’s clear that these revelations merely represent the beginning of larger disclosures. From the South Atlantic to the South Pacific, governments are paranoid about environmentalists and worry that activists might get in the way of inhumane or polluting industries.

Posted By Mongabay on Oct 14, 2010 in Uncategorized

A Fast Company commentary on Brazil’s plan to begin granting logging concessions in the Amazon concludes with some puzzling remarks. Author Ariel Schwartz writes: Legitimate corporations like Sinar Mas Group’s Asia Pulp & Paper (APP) are often accused of unsustainable logging practices in the Amazon. But it’s better than the alternative. First, Asia Pulp & Paper does not operate in the Amazon—its...

Why do we measure deforestation rates in number of football fields lost? This is causing major confusion.