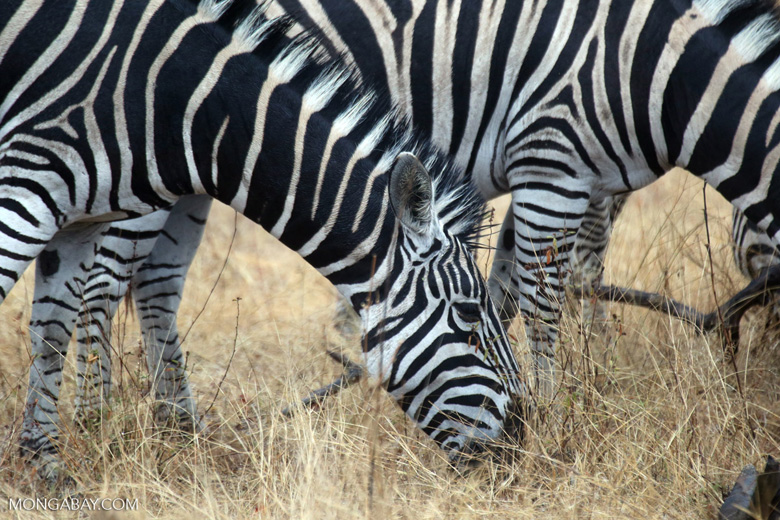 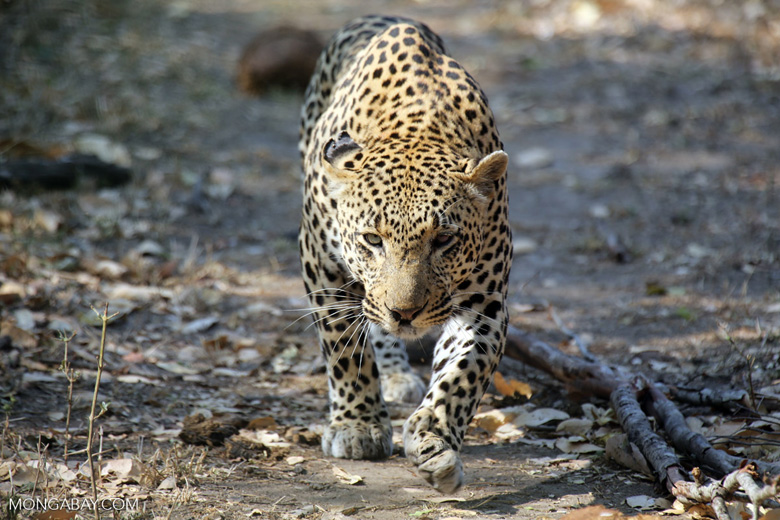 This leopard is stalking a group of impala in South Africa’s Mala Mala Game Reserve. More pictures of wild cats 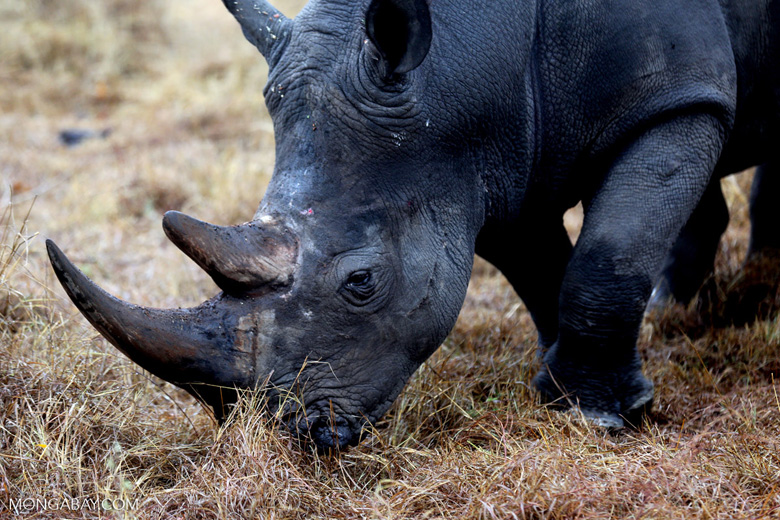 White rhino near on a private game reserve near South Africa’s Kruger National Park. Since this photo was taken 2 years ago, more than 3,000 rhinos have been slaughtered in South Africa for their horns. 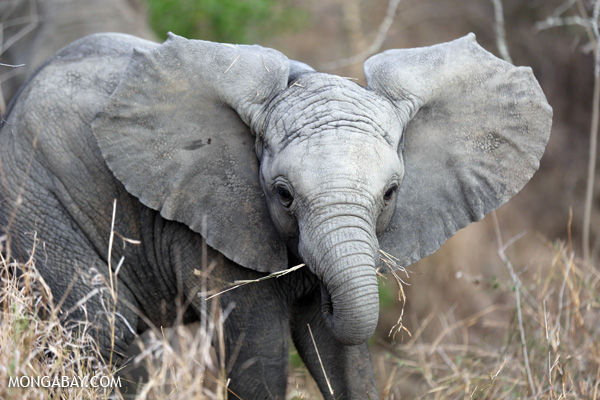 Posted By mongabay on Jan 7, 2014 in Photography, Photos, Wildlife

Commentary by Isabel  S. Abrams Most people think of Nelson Mandela as a fighter for racial equality in South Africa. To me, he is also a powerful advocate for protecting wilderness and empowering youth. In 2002, I was in the audience at the World Conference on Sustainable Development in Johannesburg, South Africa where I heard Mandela address delegates from more than 100 nations. “Many don’t want (conservation areas) set aside for...

Posted By jlhance on Jun 7, 2011 in Photography, Photos, Wildlife

Red hartebeest release. Photo courtesy of Colchester Zoo: Action for the Wild. Three antelope species were recently released at the Umphafa Private Nature Reserve in KwaZulu Natal, South Africa in an ongoing effort to restore an over-cultivated area. In all 7 impala, 21 red hartebeest, and 22 blue wildebeest were released. “These recent releases are exciting developments for UmPhafa. The releases of the wildebeest represent the...

Innovative program by Two Oceans Aquarium in Cape Town, South Africa to save wild fur seals from dangerous, and in some cases deadly, trash from local fisheries.