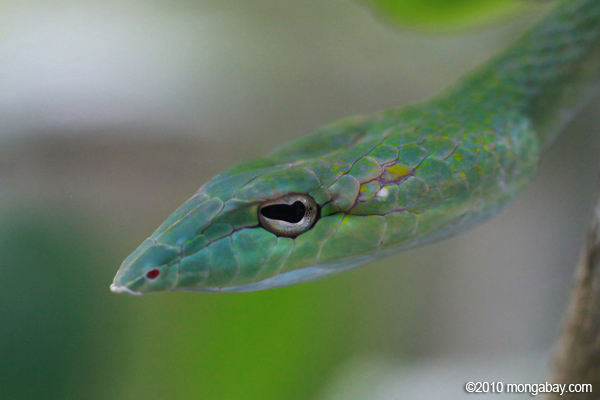 Posted By jlhance on Feb 6, 2011 in Photography, Photos, Wildlife

Green Vine Snake (Ahaetulla prasina) on the island of Sulawesi, Indonesia. This species is listed as Least Concern by the IUCN Red List. Photos by Rhett A....

Posted By Mongabay on Jan 28, 2011 in Uncategorized

Anderson’s crocodile newt (Echinotriton andersoni) larvae. Photo by Rhett A. Butler Anderson’s Crocodile Newt is found in a range of tropical and subtropical habitats Japan and Taiwan, but is listed as Endangered on the IUCN Red List due to habitat loss. This individual is part of a captive-breeding program at the Wildlife Conservation Society’s Bronx...

Posted By Mongabay on Jan 18, 2011 in Uncategorized

Baby sea turtle heading out to sea in Costa Rica. 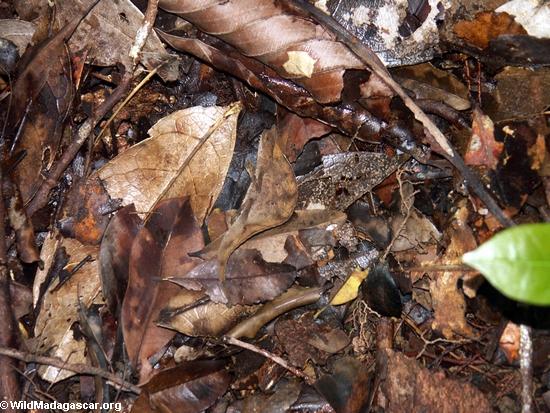 Posted By jlhance on Dec 1, 2010 in Photography, Photos, Uncategorized, Wildlife Posted By jlhance on Nov 3, 2010 in Photography, Photos

Masked frog (Smilisca phaeota) croaking in a pool in Costa Rica. This species is listed as Least Concern by the IUCN Red List. Photo by: Rhett Butler . 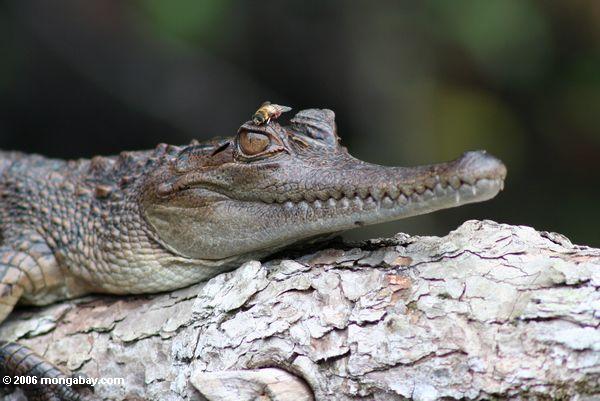 Photo: the bee and the crocodile

Posted By jlhance on Oct 6, 2010 in Photography, Photos

In Laongo National Park in Gabon, a bee rests on a African-slender snouted crocodile (Cocodrilo hociquifino africano), also known as the false gavial. The species is considered Data Deficient by the IUCN Red List, but has not been evaluated for over 15 years. Photo by Rhett A. Butler, 2006. More photos of Gabon’s...