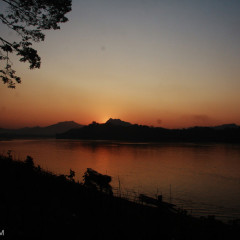 Posted By mongabay on Dec 15, 2015 in Commentary, Forests, Uncategorized

Commentary by Ethan Lussky When looking at a satellite image of Southeast Asia, you see white clouds dotting the sky, beautiful shades of blue hugging the coast, and a thick, green forest enveloping the land. Swirls and curves mark the Northern Highlands of Laos and Vietnam—but they are accentuated by swaths of brown. River pathways leading to the ocean—lined with brown. One would expect this tropical region to be covered in a blanket... The spectacular Khone Phapheng Falls in Laos is at risk from a dam that would divert water from its flow. 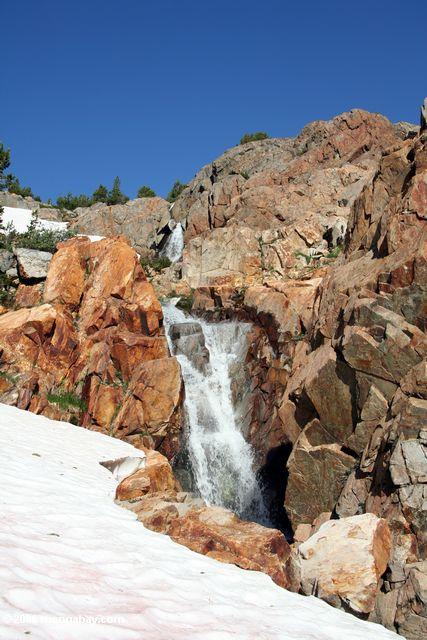 Posted By jlhance on Jan 27, 2011 in Photography, Photos, Travel Posted By Mongabay on Jan 8, 2011 in Uncategorized Posted By jlhance on Nov 23, 2010 in Photography, Photos, Wildlife

While attention in the bushmeat trade is often given to mammals, birds–such as these songbirds for sale as food in Laos–are also eaten in many parts of the world. Photo by: Rhett A. Butler. Click to see more photos of the wildlife trade in Laos. Related Article: Laos Emerges as Key Source in Asia’s Illicit Wildlife... Photo: the robes of monks

Monk robes drying in the sun in Laos. Photo by: Rhett A. Butler, 2009. More photos of the people of Laos.