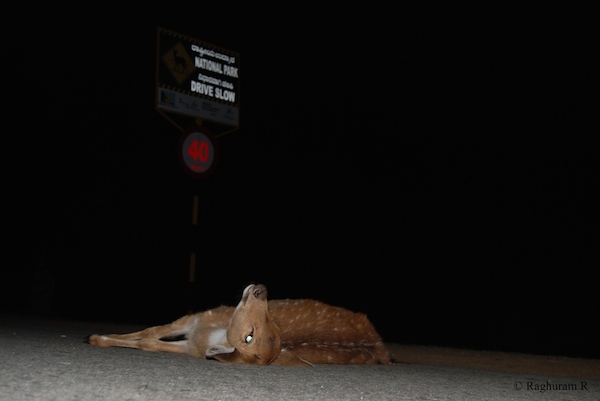 Posted By Mongabay on Apr 11, 2014 in Photos, Uncategorized, Wildlife

—Special report by Sanjay Gubbi and Shreya Dasgupta— On a winter day in November 2013, a passenger train in the eastern state of West Bengal in India collided with a herd of 40 to 50 elephants, killing five adults and two calves. This was not an isolated event. Such grisly incidences have killed tigers, leopards and several other wildlife species in the past. In fact, train-kills like these have become a routine...

Indonesians working together to save Sumatran tigers

Posted By mongabay on Oct 29, 2013 in Environment, Photography, Photos, Wildlife

Reader contribution by Matthew S. Luskin Indonesians are committed to ensuring the persistence of Sumatran tigers. The gamut of island-wide conservation efforts was discussed this week in Padang, West Sumatra, during the annual meeting of HarimauKita (harimau means “tiger” in Indonesian), which brought together a consortium of stakeholders for Sumatran tiger conservation. Members worked late into each night to coordinate and evaluate... 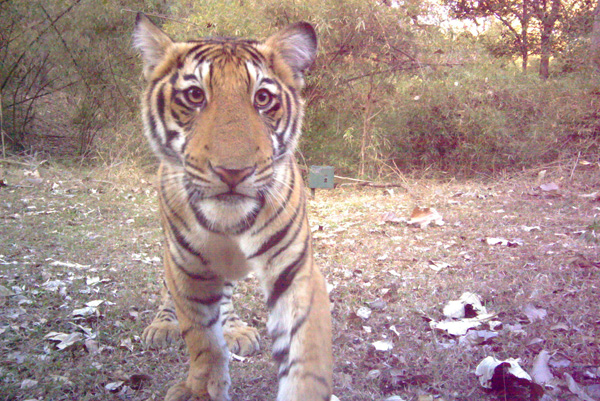 Posted By mongabay on Apr 22, 2013 in Photography, Photos, Wildlife

Written by Jemma Smith This image of a 4-5 month old tiger cub was recently captured on a remote camera in the India’s Bhadra Tiger Reserve. The Bhadra reserve was identified by the Wildlife Conservation Society (WCS) as one of 42 ‘source sites’ that are essential for the future of tigers.  These sites are found within 9 different countries and are home to 70% of the remaining tiger population; although only make up 6% of their range....

Two Amur (Siberian) tiger cubs at the Wildlife Conservation Society’s Bronx Zoo roll around in the first snow of the season clearly enjoying the winter weather. The cubs and their mother can be seen year-round at the zoo’s Tiger Mountain exhibit.